How Do Chiropractor Salaries Compare to Other Health Professionals? 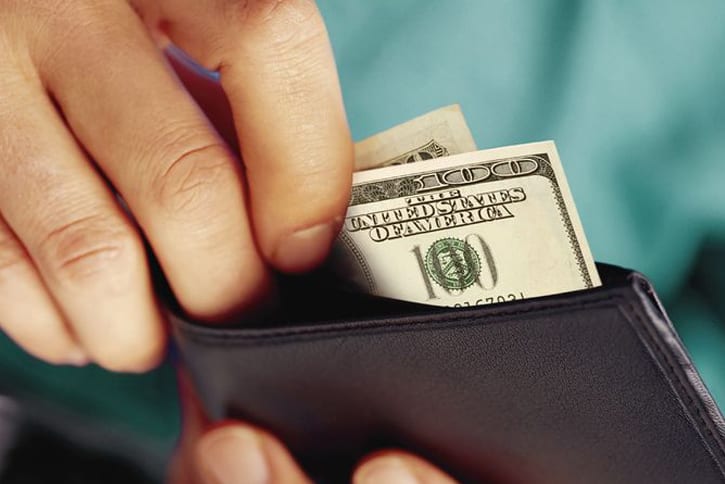 Wondering if the recession has hit your practice and your wallet as much as other DC’s or even MD’s?

Let me be the first to tell you that spending time calling up your DC friends or commiserating at your local seminars on how bad things are due to the current economy can not only be potentially depressing, it is almost always completely useless!

First, hate to say it, but your “friends” lie.  If they are doing fine and think you are not, they lie to make it seem like things are tougher than reality. After all, why kick a man when he’s down? By the very fact that you ask the question, it’s obvious you’re hurting. I will admit – at least your friend is a nice person and they want to spare your feelings. But, you probably won’t get a truthful response.

Other friends lie because they too are in the toilet but they don’t want to admit it.  Instead of actually doing something that is revenue generating for themselves, they will give you a handful of advice that didn’t work for them and act as if their practice is fine.  This gives them the air of superiority. In reality, their practice stinks and the advice they gave is either terrible or may in fact work, but they wouldn’t know.  They didn’t try it.  Again, their response is less than truthful.

So now that we have established that there really is no reason to have the “are things bad in your office too?” conversation, why compare at all?

The answer is this: to study trends and glean insight from businesses that ARE thriving.

However, as noted above, the problem is that you typically won’t be able to conduct such study experiments with your fellow chiropractors.  So now it’s time to get outside the chiropractic bubble and see what other health professionals are doing.

Amazingly, when you talk to your Dentist friends or MD’s or other health professionals that are not in the same profession as you or are not in direct competition, you can actually get a straightforward answer AND take home some gems that you can apply to your own practice.

Case in Point: Exhibit A

A recent issue of Medical Economics magazine revealed that nearly half (46%) of MD’s felt that things got worse in their practice from 2008 to 2009.  37% reported no change and only 12% reported improvement. Specifically, GP’s stayed roughly the same in salary (approx $160K/yr); Pediatricians and OB/GYN’s tanked $20K down to $187K/yr and $2123K/yr respectively.

This tells me three things:

The article then goes on to dispense a lot of cost-cutting garbage which isn’t going to save your practice!

Virtually every practice management magazine in every profession will give a lower your overhead fluff article which makes it sound as if you can actually produce profits by saving on toner, limiting your expenditures on pens, or lowering your thermostat. And you can.  The problem is that this saves you PENNIES!  And the in the time it takes you to figure that stuff out you could be focusing on increasing revenues that will produce DOLLARS!

A Few Lessons to Learn

The Medical Economics article, however, was not without a few gems.

One interesting correlation was that highest earner MD’s also belonged to the largest group practices. For a profession that is primarily made up of solo docs, perhaps we can learn something from this. There are many tangible benefits to group practice – if one is increased revenues and the other obvious one is lowered (shared) overhead, it stands to reason that the logical result would be increased profits.

It was also noted that group practices also offered larger expansion of services than smaller ones. In medicine, it is rare to find an MD with an xray machine even though they may be a speciality that uses one all the time (orthopedics for instance).  Similarly, most MD specialities draw blood but few have onsite labs.  The larger groups tend to offer more of a one-stop-shopping experience, which may also be an interesting corallary to their increased income.

Chiropractors who offer services such as rehab, massage, nutrition and other ancillary services obviously can also stand to benefit. One caution: do not become a dabbler. Often when I go into a chiropractor’s office, I see hoards of unused equipment, supplements gathering dust and a host of eclectic services that screams “I buy every new idea that comes across my desk” and implement none.

A truthful, but obvious observation by a MD consulting firm was that “doctors need to get their arms around the financial part of their practices.”  Of course we do.

The advice afterward was spot on however.  Here’s a summary and my two cents in italics: