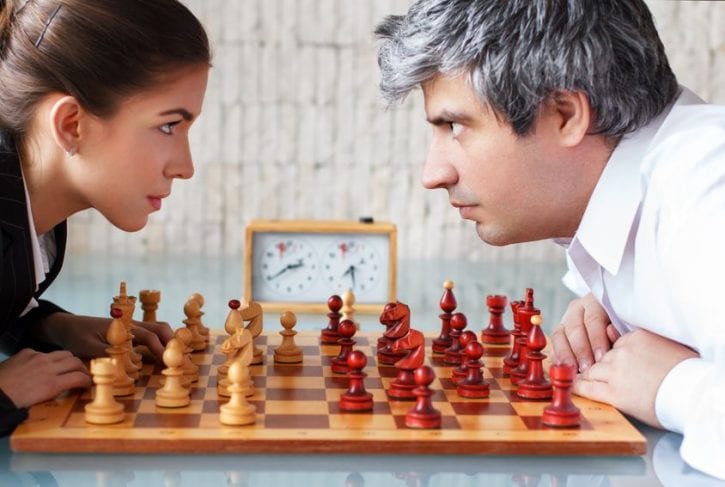 While some of the profession is battling post-payment reviews, audits or denials, there is a pest that is all the more common and has the potential (in time) to be just as deadly to chiropractors at large: it is the delayed payment.

The delayed payment is sort of like the mosquito of the billing world.  That annoying little bugger that keeps biting you when you least expect it; and yet, we sort of expect to get bitten, particularly if we live near bodies of standing water, are camping, or anywhere in the great outdoors.  And much like the sting of a mosquito, most chiropractors view delayed payments as a minor nuisance that they only occasionally do something about.  After all, how many folks do you know who slather themselves with mosquito repellent every time they go outside or pass near the waterfront?  Sure, your paranoid friends do, but normal people just don’t walk around wearing DEET cologne 24-7.

This same casual attitude applied to our payment delays, however, can create cash flow problems, minimizes the value of our claims and in general, has potential to make us mucho more cranky than the bite of a mosquito.

These delays also put billions of dollars in the “pockets” of health insurers as they earn cumulative interest on every late claim.  In effect, we allow the insurance companies to be more profitable – at our expense!

How to Manage Late Claims
I realize that there are some people – chiropractors included – who are averse to all technology and willingly stand in the way of progress at every chance they can get.  (I met one of these interesting people at a seminar a couple years back who refused to put his email on a form, not because he feared I was a spammer, but because he “didn’t do computers.”  I never checked, but I am presuming he paid in confederate currency or wampum.)  For those of you who having nothing against the personal computer, here’s what to do:

1)      File electronically. This speeds up the payment process and the tracking tools that virtually every electronic clearinghouse employs enable you to accurately nab the latecomers and unleash your fury upon them.  (Or you can handwrite a manual entry log of each and every claim you submit, and on every fourth bottle of arthritis pills your aching fingers consume, see who is late and who owes you money.)

2)      File Accurately. Technically it’s not the payers fault if they pay you late on the account of an error on your end, so don’t give them the easy way out.  Again, if you file electronically, use “Claim Scrubbing” which is a nifty little technology that essentially checks for errors on your claim before you submit them.  (Technophobes may engage in the same error-checking process at the expense of their eyeballs and manually look over each claim.)

3) Know your state laws.Most states have prompt pay laws to protect you (can you believe it?)  from receiving too much abuse at the hands of a payer.  But you have to actually know what the laws are in order to use them to your advantage.  (Note to those who hate computers: reading is available both online and offline so you are on equal ground on this one.)

4)      Appeal inappropriately delayed claims. Yes, this last step is going to require some writing (keep those arthritis meds handy) but you don’t have to be Shakespeare to get your point across.  State the facts.  We submitted the claim on X date.  According to Y State Law, you needed to pay me by Z. That’s about the size of it.

5) File a complaint. In a perfect world, this whole blog would be unnecessary and you would be able to stop at step 4.  However, since we are obviously dealing with slightly lower standards among the human kind here, if a claim has not been paid in accordance with your state law and is untimely, follow the requirements for notifying the respective state agency and complaint process for your state. While you are at it, notify your state and/or national association, if you belong to one. (If not, join! Or feel free to file your complaint with any random entity who also does not receive your support for presumably not representing your interests.)

6) Lather. Rinse. Repeat. Even in a less than perfect world, step numero cinqo would work, but – you guessed it – things are just that bad!  If and when this happens again to you (and especially if it’s from the same insurance payer), you need to appeal and file a complaint AGAIN!  This is the stuff lawsuits are made of and even if you hate lawyers and politics, it’s how big things generally get done that take care of the little guys.  If not, I presume you are also the time to sit in the same spot in your backyard whilst being a human blood donor for the dozens of mosquitoes that feed upon your carcass.  And I also presume, you’ve no need for the additional income, as apparently you and the mosquitoes are entertaining each other at this point.  And that kind of fun, money just can’t buy!