Medicare Reveals Exactly How to Get Audited in Latest Chiropractic Review 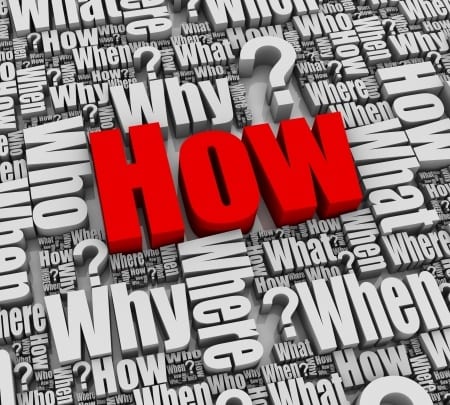 The top denial reasons identified in this review were:

Chiropractic Medicare Reminders:
Medicare included two sobering reminders in the summary of their findings, which are seemingly self-evident, but with the astonishing 77% error rate – perhaps it’s not so obvious.

Reminder #1: In plain English, you are required to submit requested documentation from your Medicare carrier or you can expect to either not receive your reimbursement or give it back.

Reminder #2:  A direct quote: “Providers who show a pattern of failing to comply with requests for additional supporting documentation for any claims submitted to Medicare may be subject to corrective actions. These actions may include payment suspension, imposition of civil money penalties, institution of prepayment or postpayment reviews, complex medical review for all claims, and/or additional audits as deemed necessary based upon medical review findings. The Medicare Program Integrity Manual, Chapter 3 Section 7 defines a pattern as two or more additional documentation requests that have gone unanswered.”

Looking to Get Audited – That’s How!

Read that last underlined sentence again. Basically, Medicare is telling you that if you refuse to submit 2 or more ADR’s, you’ve established a pattern of failing to comply and you are then subject to whatever audit actions they choose to inflict upon you.

To put it bluntly: you want to get audited?  Here’s how: Ignore Medicare’s requests for documentation.

Medicare’s Future Plans
If you think Medicare has absolutely no logic, read the following statement and think again:

“Based on the high error rate discovered during this review, Railroad Medicare MR Department will continue the service-specific prepayment review for the CPT codes 98940 and 98941” Results from the next widespread review will be published in the near future. Medical Review will continue to monitor additional CPT codes (i.e. 98942) via data analysis and referrals. If billing aberrancies are identified, review of individual providers may be initiated in order to substantiate or disprove questionable billing patterns.

The bottom line: they will be back.  And since Railroad Medicare is NATIONWIDE, there’s really no way to tell who they are after next, other than if you have a DC after your name, you’re eligible.

Step 1: No matter how bad your notes may be, submit them when requested.

Step 2: If your notes are so bad, that you are tempted to avoid Step 1, get help…quickly!

Since you need to learn ICD-10 anyway, consider taking a chiropractic ICD-10 seminar or an online ICD-10 course for chiropractors that includes documentation and ICD-10 training.

Step 3: If you have a large Medicare practice, be sure that your documentation is top notch.  Statistically speaking, it’s not IF they are coming, it’s when.

Again, things will get more complicated in ICD-10, so see the recommendation above.  In addition, if you have a large Medicare practice (or a large practice in general), you are a bigger target and have more to lose.  Consider our Chiropractic Audit Armor program (which includes ICD-10 training) for additional compliance training and protection.