Insurers Underpaid ‘Billions’ In Health Claims: What Can We Do? 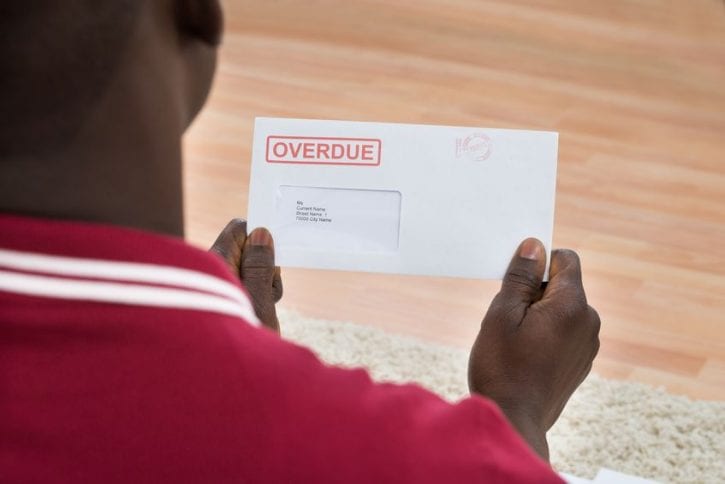 The Wall Street Journal recently reported that a flawed payment database produced by a UnitedHealth subsidiary (Ingenix) and distributed to other major insurance companies has led insurers to underpay millions of claims.  The result: patients have been forced to pay amounts they truly were not responsible for to make up the difference of fees that should have been paid to us, the providers.

Aetna, Cigna, WellPoint, and big names in the health insurance field then used the data which was computed by Ingenix to calculate their “reasonable and customary” charges and make them anything but reasonable.

The exact amount of charges deflected to patients remains unknown, but the Associated Press/New York Times reports the number is in the billions, and that two-thirds of the nation’s health insurance industry relied on the flawed payment models.

Of course, UnitedHealth has admitted no wrongdoing in its handling of Ingenix, though it agreed to close the database and help pay for a new one operated by a nonprofit group.”

When you hear about his type of nonsense in the news, certainly it can make your blood boil.  After all, insurance companies already make providers reimbursement challenging while raising patient premiums to capture a larger profit margin in the middle. Insurers make promises they have no intention of keeping, they repeatedly flout regulations designed to protect consumers, and they make it nearly impossible to understand – or even to obtain – information we need.

So how can chiropractors level the playing field when we are dealing with such giants?  Quite frankly, we can’t.  Unfortunately, our numbers are just too small and our pocketbooks even smaller.  But that does not mean the battle is lost, that we need to get out of insurance altogether.

I am a big fan of learning from the successes of others.  In this respect, I believe we can protect our chiropractic interest by modeling what our counterparts in the medical community have done well.

Here are a few things I would propose:

1.      Support Your State and/or National Association.  Best is “and” but if you cannot do it financially, you should at least support one or the other.  While we are too small to fight most big battles, we can enter class action suits and, if we prove a united front, negotiate contracts like the bigger players. One thing’s for certain, a lack of association support will ensure we lose even the smallest of political struggles.

2.      Raise Your Fees Regularly.  If you were twisted enough to read the actual details of the Ingenix price fixing fiascos, you would have found out that Ingenix created database calculations that automatically and randomly lowered UCR payments.  For example, if you normally receive $35 for a 98940 and an insurer applied the Ingenix database, you would sometimes receive $35 (accurate), sometimes $33 (automatic, incorrectly reduced payment) and sometimes $31 (randomly applied, reduced payment based on a reduced % of your billed charges).  So who could possibly win in this scenario?  Only docs who raised their fees (to help counteract random fee reductions based on % of billed charges) and/or those who paid attention enough to notice the errors and fight it.

3.      Pay Attention to Payment Details.  As in the previous example, most docs (or billing persons) who don’t pay enough attention would never have known that they were being underpaid because they don’t track claims carefully enough (and because the database also shifted payments to patient responsibility!).  Paying attention also helps eliminate unnecessary denials, and coding or billing errors.  Finally, attention to claim detail can also help YOU prevent errors on your part that could trigger audits.  Yes, admit you are imperfect too.

4.      Appeal Incorrectly Paid Claims.  I believe I will have to stop quoting appeal statistics because every time I do, I find another number that is lower.  No matter how you slice it, only a fraction of doctors (of any specialty) appeal claims and insurance companies know it.

5.      Learn How to Bill, Code and Document Correctly! MD’s know they don’t know how to bill so they outsource it. Hospitals realize that the whole scenario of billing, coding and collections is too vital to neglect, so they outsource everything too. Few chiropractors outsource and fewer take the time to learn how to do things right, even though we admit we were taught none of this in school.  Recently, I ran into an owner of a Billing Company that REFUSES to work with chiropractors for that very reason. Unfortunately, the game has changed.  For those who refuse to learn how to play by the rules, it will have severe repercussions. Those who wish to master the business side of their practice need to keep vigilantly updated on the changes and they will reap the rewards of increased income and protection from audits.