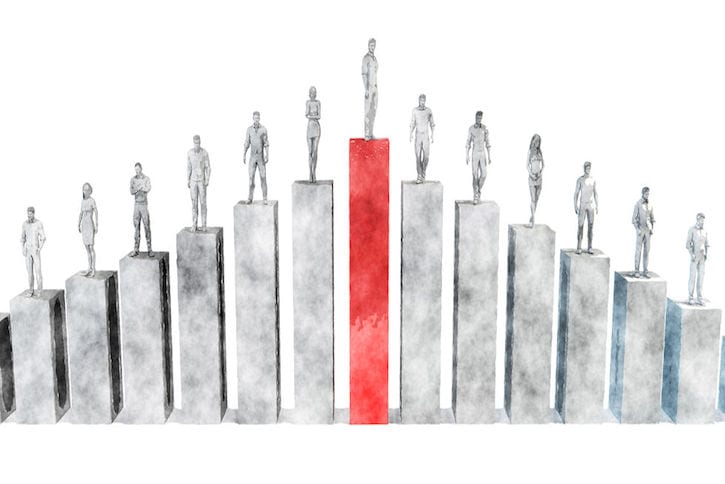 Ever feel overwhelmed with the number of hats you wear as the chiropractic business owner? Most DC’s don’t have to pause long to realize that we are attempting to simultaneously be the doctor, CEO, CFO, marketing person, HR director, billing supervisor, administrative paper pusher and a handful of other related tasks which we take on as our business grows.

If we stop and think about it, we are also forced to admit that most of us have virtually no training in any of those roles.  And if we are really honest, we will also acknowledge that we are not very good at many of them.

As entrepreneurs, because we are responsible for our own paychecks, we push forward and attempt to do it all anyway. And if we succeed in creating a decent living, we hit the next wall and realize that really don’t have the time to dedicate to these tasks and that our methods of push, push, push are not sustainable. So, we settle back down (creating a roller-coaster effect in our practice) or we begin to burn out or worse…we give up.

A Ray of Hope

But not the way you are currently doing it.

The simple answer is less is more.

By breaking down big obstacles into smaller areas that need improvement, you create an achievable goal.  Once you fix one area in practice, you then gain momentum and produce what statisticians refer to as the “Aggregation of Marginal Gains.” In other words, the small changes begin to add up to bring exponential improvements that lead to a much greater than 1% positive effect per item.

Certainly, I’m not the genius that discovered these principles but it’s been put into practice time and again in businesses everywhere.

Here are just a few examples:

What about you?  Are you working hard or working smart?

Far too many chiropractors are working way too many hours, taking their “box” of notes home (or their laptop) and in general, never enjoying the fruits of being self-employed.  We take far too few vacations and worry way too much that the office will slip into crisis mode when we do.

Taking your practice to the next level doesn’t have to be complicated, just focused.

Here’s a couple recent examples from our Coaching clients:

The Bad News and The Reason to Act Now

The “small changes, big gains” concept can work in reverse as well.  Just as 1% improvements add up to a much larger increase over time when combined, a 1% decrease will produce a much greater decline as well.

So…get going and start working on the small things that will lead to big improvements!

Need Expert Assistance or Help on the Journey?

Click here for more info on our chiropractic coaching services if you are looking to work smarter IN your business or work smarter in getting OUT of practice.

(To read the original article from James Clear that inspired this post and the concept of , click here.)