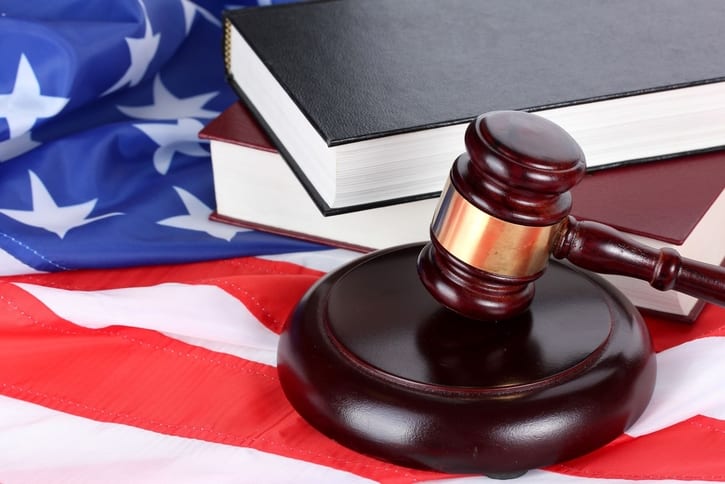 While the threat and damage of chiropractic audits appear to be increasing daily, there are a few tools you can use to defend yourself that payers hope you don’t realize that you have in your toolbox. In this article, we will focus on seven powerful tools to help protect you from audits:

1)   The Business of Auditing is much more controversial than you know.  While auditors and payers appear to take the high ground and assume that their audits and your alleged errors are the undisputed reality, nothing could be further from the truth.  Numerous articles have been published on the objectivity of auditors who work on a commission basis (paid a percentage for every dollar they take back from you) as well as those who are employed by the Special Investigations Unit of a private payer (who are naturally predispose to justifying their job and not willing to bite the hand that feeds them).

2)   Some Audit Techniques are Beyond Controversial — Extrapolation Perhaps even more scrutiny is being directed at the auditor’s use of extrapolation, which essentially is a controversial statistical technique they use to audit a small portion of your records, claim a particularly large error rate and then apply that rate to all of your claims.  For example, under extrapolation, an auditor can review 20 claims (keeping the payer’s expenses to a minimum) and their review may find that 18 of those claims were paid in error (90%).  The payer then proceeds to conclude that 90% of all your claims submitted for a time period (usually whatever the legal or contractual recoupment limit is in your state).  So, the grand total amounts to you having to repay 90% of all your reimbursements received for that payer as a result of them reviewing just 20 of your claims.  Sound fishy?  Depending on the state, the payer and the circumstances, extrapolation ranges from illegal to unnecessary to extremely flawed mathematical exercise.  While working with attorneys to defend chiropractors subject to audits that used extrapolations, I’ve witnessed numerous Statisticians have a mathematical field day refuting the validity of these extrapolations and, in the process, helping the defense team crumble the payer’s post-payment demands.

3)   If you appeal, the odds are in your favor.  Although private payers have not published their appeals data, Medicare’s transparency in this area is certainly encouraging.  Repeated studies have indicated that over 60% of Medicare appeals win – in other words, the post-payment demands are overturned.  These stats are not isolated to just chiropractors, but with the large percentage of errors that have found in chiropractic claims, these facts certainly give us hope.  With this in mind, your first move when you get any sort of post-payment demand should always be to appeal.

4)   The Payers Rely on Your Ignorance of the Law – perhaps one of the most disturbing aspect of post-payment demands is the fact that some of these are waged in bold opposition to Insurance Recoupment Laws.  I find it hard to believe that any payer, whose billion dollar corporation (that may claim to be a non-profit entity!) tried to pass their attempts to recapture their money past their legal team would be able to illegally ask for money back beyond the legal time frame limits in their state.  And yet, this happens all the time.  A payer requests you to repay money back for claims with dates of services going back 3 years and the legal limit for recoupment is 12 months. Even the most absent-minded legal eagle would certainly spot this offense.  Sadly, for some payers, it’s obvious the Special Investigations Unit works independently of any oversight and in the worst cases, with absolute disregard for the law (Click here to receive a list of Insurance Recoupment Laws for your state).  So, yes, the payer is banking on the fact that you don’t know they are illegally attempting to get money back and therefore will mistakenly do just that.  Note: not all states have Recoupment Laws  so in some cases, payers are acting within their legal rights.

5)   The Payers Believe You are Too Busy to Care.  While some payers make large attacks at your bottom line, others seem to adopt a strategy to slowly siphon you of small dollars.  The audits for $8.31 seem too small to warrant your time and attention.  You’re busy and they know it.  But when these $8.31 audit is waged at 100,000 providers, they can silently take in enough money to pay an executive salary or two.

6)   The Payer’s Wager That Your “Guilty” Conscience = Their Gain.  Let’s face it, most doctors of any specialty feel that their notes could be better.  With ever changing requirements, we are led to believe that whatever we document will never be enough.  Payers manipulate that guilt for your gain, knowing that some of you will feel that you “deserve” your audit.  You know your notes could be better, so you rationalize that the $1500 payback is a lesson learned.  Unfortunately, it isn’t.  Too many docs will pay the $1500 and never fix their documentation.  Too many will not realize that the audit was in error.  And too many won’t even appeal.  And the payers know this and happily laugh all the way to the bank.

7)   Payer’s Realize You May Not Know Where to Turn for Help – I’ve spoken to countless chiropractors who feel absolutely alone in how to respond to their audit.  They realize that few attorneys specialize in health care audits and their run of the mill PI Attorney, Real Estate Attorney or friend who does some Divorce Law isn’t going to cut it.  Those who find an Attorney may discover additional unpleasant surprises in the fact that an attorney may want a $5000 retainer to work on the case (when the audit was for $4875) or that their malpractice carrier refuses to cover “Billing Disputes” which is the category that most audits fall under. Finally, even if the DC discovers a knowledgeable attorney, the lawyer’s first move may be to find an Expert Witness in the filed of chiropractic billing, coding, documentation or compliance.  So, yes, then they call me to get Chiropractic Audit Help for your case.  The good news is that all cases do not require an attorney.  Many can be successfully fought or negotiated without one.  And the other good news is that now you know where you can go if you need some help – which was the final thing the payer was hoping you wouldn’t discover.

What to Do Next if You Are Audited

Despite the gloomy outlook of this topic, let’s talk about some action steps to take if you are faced with a chiropractic audit.