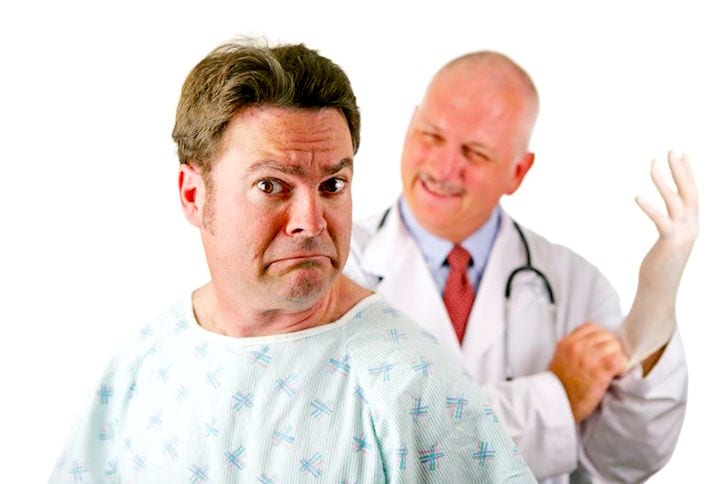 At the end of each fiscal year, the Office of Inspector General (OIG) releases its “work plan” for the following year.  This work plan essentially reveals areas that Medicare will target for audits.

Unfortunately, for many moons now, chiropractic has ended up on this list.  2017 is no different, as the OIG’s work plan established at the end of 2016 landed us on the dreaded list again.

While we may be tempted to think that “other” chiropractors are the cause of the problem, if you provide services for Noridian Medicare think again. Chiropractors from Washington, Oregon, Arizona, Utah, Idaho, Montana, Wyoming, North Dakota & South Dakota (Jurisdiction F) as well as DC’s from California, Nevada, Hawaii, Guam, American Samoa & the Mariana Islands (Jurisdiction E) scored dismal rates on two recent rounds of audits of the chiropractic adjustment code 98941.

Why Your Carrier is Compelled to Audit You

If you think this still sounds unfair to a lot of good chiropractors out there, let me explain briefly how Medicare payment procedures works and why the audits will continue.

The feds run Medicare and subcontract the administration of the program (which includes paying and processing claims) to local carriers who each are in charge of a set number of states known as their jurisdiction.  So, as stated above, Noridian has two jurisdictions for Part B claims that involve chiropractors.  In other states, additional carriers operate in a similar manner; so for example, Palmetto rules over North & South Carolina, along with Virginia and West Virginia while Novitas is the carrier taking care of claims for the states of Texas, Arkansas, Colorado, Louisiana, Mississippi, New Mexico and Oklahoma (in Jurisdiction H).

As you may imagine, it’s a lot of work to administer all these claims – and a lot of money.  So, when Medicare issues a contract to one of these carriers, that is not income they want to lose.

Yet, as the feds place increasing emphasis on paying claims correctly, these carriers are routinely threatened with losing their contract to Medicare.   In other words, Medicare doesn’t want to pay a carrier who is doing a poor job of paying the right claims and providers.

So, as you might guess – a high claims error rate not only spells trouble for us (the providers) but it also is bad news for the carrier (Noridian, Palmetto, Novitas, etc) who potentially can lose their contract for paying claims that shouldn’t be paid.

Consequently, the carriers have begun to take offensive and defensive strategies to protect their contract.  The carrier’s computers order most of the offensive moves, analyzing claims for billing errors, diagnosis code problems and other mistakes that create denials; analytical programs can even issue pre-payment reviews in an effort to stop the money before it goes out.

Audits drive the defense attempting to take back money that was improperly paid to providers in an attempt to defend the Medicare program’s integrity and accuracy.

All of this is occurring in the background as you are playing the Medicare game (although commercial insurance carriers use the same tactics).  And, while you may think that Medicare or other entities are “out to get chiropractors,” the reality is that their first goal is really to preserve their contracts and their income.

What All of This Means For The Average Chiropractor

The bottom line here is this: as long as we continue to perform poorly as a profession, audits will continue. You can believe that you are in the right with your chiropractic billing, coding and documentation, but statistically speaking, you are probably not.

And because Medicare doesn’t think you are doing it right, they will continue to audit and (somewhat) educate you about the process.

It’s interesting to observe that while the stats seem to say we (as chiropractors) don’t know what we are doing in Medicare (thanks to a high claims error rate across the USA), the majority of chiropractors seem to believe they are not the problem and that they are doing it right.

What to do next depends on where you believe you are at, so ask yourself the following questions:

Not the IF But the When

It’s been said that chiropractic audits (especially in relation to Medicare) are no longer a case of “if” they happen, but “when” they WILL reach your practice. While it may not be possible to predict the exact date that will occur, here’s one big hint: the more questions you answered “NO” from above, the higher chance  you will be audited.

Take steps now to be prepared to avoid the regrets later.

Want MORE help?  Attend our upcoming ChiroProgress Seminar coming to Seattle in March where you will learn BETTER Medicare, BETTER Insurance and BETTER Business Strategies for 2017 and beyond!