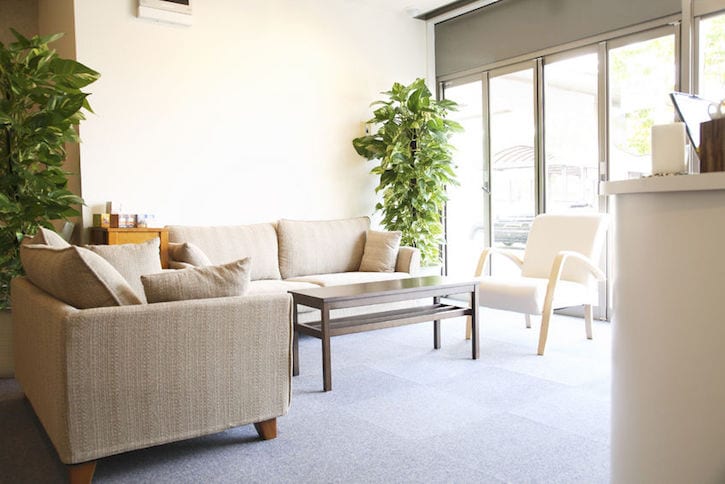 Do you literally want to chase prospects away when transition your chiropractic practice?

Of course you don’t.

So if you are trying to hire an associate, to sell your practice or find the perfect prospect who may someday transition to ownership of your business, there are some subtle (and some not so subtle) things you need to fix FAST before the perfect prospect runs away faster. Here’s an unfortunate example:

44 Bites and Not a Single Fish to Fry

I recently spoke to a wonderful chiropractor who repeatedly experienced the same frustration in regards to his attempt to transition his chiropractic practice transition.

At 72 years old, his number one goal was to sell his practice – 5 years ago. Three years ago, after only a few nibbles on his line, he rethought his strategy and started looking for an associate who could transition to ownership.

Despite the new approach, he still could not find the right candidate. To be more accurate, he wasn’t being picky. He found several DC’s that would make a great new doctor for his practice and many more that would likely be a good fit. But the reality was that no one wanted his practice. In fact, he interviewed 44 separate applicants and no one had the desire for a second interview.

Here’s why you don’t want to follow in his footsteps when you transition your chiropractic practice:

After years of frustration and a burning desire to exit chiropractic, we spoke. What quickly emerged was a series of small “errors” that were literally causing his practice to LOSE “curb appeal.” In other words, his prospective buyers and associates were being unintentionally chased away. So, I made some suggestions and he made some changes.

Fast forward a few months and our conversation was entirely different. A perfect candidate had been found and he had a simple question about advice on next steps.

Sometimes making repairs to increase the appeal of your business transition are not always simple and cosmetic or superficial. But first impressions often are. So, before you chase away perfectly qualified candidates for your next associate position, practice solution, ownership opportunity or other transition plans, take the advice I gave Dr. Wonderful and fix these things fast.

Here’s the list (which, by the way, has been proven to make a great first impression for many DC’s beyond Dr. Wonderful) – work it now before you transition your chiropractic practice — or regret it later:

Any advertisement you place for an associate or practice sale or transition will immediately result in one action once your prospect has learned who you are: they will google you.

From there, a host of information will emerge that will either quickly repel that candidate or will cause them to become more interested in you. Here are the items you need to focus on:

As I stated above, the first move is typically to go to Google.

Assuming you don’t scare them away, your prospect will eventually want to visit your office. So, here are some additional items to think about so you can avoid more problems when you transition your chiropractic practice:

My main point is this: no one has perfect staff and even the best staff have bad days. For that matter, no practice, building or website is perfect either. But as the saying goes “you never get a second chance to make a first impression.”  Here are places to start:

Fix what you can – sooner, rather than later. And pray that what you can’t control, goes well…

Speaking of sooner, join us for our upcoming FREE WEBINAR: Sell, Switch or Slow Down: How to Maximize the Value of Your Chiropractic Practice Sale or Transition and Minimize Costly Mistakes (click for more info)