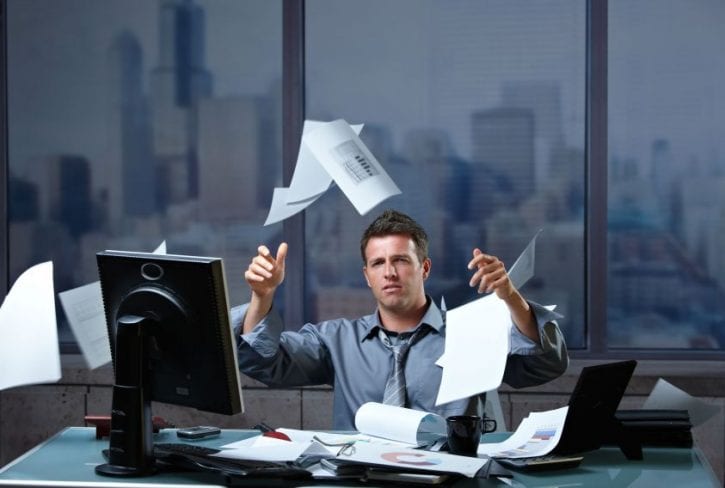 Medicare has been particularly active lately in attempting to educate chiropractors about errors that we have been making in respect to billing Medicare for chiropractic services.  Over the past month or so, several Medicare carriers (Noridian, Palmetto, NGS, etc) have held training sessions, webinars and teleseminars dedicated to reviewing “the rules” for proper chiropractic billing, coding and documentation in Medicare.  All told – these carriers represent approximately 50% of US Chiropractors – so it may be worth paying attention to what they are saying.

Below are quotes from the auditors conducting CERT reviews for these carriers as to why services were denied, billing was incorrect or documentation was considered substandard. Note: CERT (Comprehensive Error Rate Testing) Reviews are completely random, routine reviews that each carrier representing Medicare conducts.  So, the errors listed below were not found in a specific subset of chiropractors (i.e. those sanctioned, audited for repeatedly bad documentation, etc).  Rather, these are things that Medicare is finding just from a random selection of notes from our profession.  And therefore, may represent errors that “typical” chiropractors may be making (my comments are afterward, in italics):

Documentation on multiple dates was considered illegible and non-standard abbreviations were not able to be interpreted. Documentation that cannot be deciphered does not support medical necessity and services will be denied.  If this isn’t the biggest commercial going for getting EMR, I don’t know what is.  Essentially, this doctor could have had brilliantly documented notes, meeting all Medicare qualifications – except for the fact that his chicken scratch can’t be read and/or his abbreviations were not clear.  There’s really no excuse to get denied for this error as there are multiple ways to deliver a clear, readable daily note.

On Initial Visit, the following were missing: Onset date of symptoms missing. Aggravating or relieving factors missing. Treatment plan missing.  Services should be denied.  This doc failed on three accounts.  The first of which (Onset date) should be a simple part of EVERY history you take with a new patient.  Probably, the doctor also asked the patient about what makes their pain better or worse, but failed to document it.  The treatment plan (or lack thereof) just adds insult to injury.

No documentation of area where chiropractic adjustments were rendered. Yes, Medicare (and every other payer) are a bit picky about this – they want to know where you adjusted your patients.  Since our coding is dependent upon the number of spinal areas adjusted, it is required that you document those areas in your notes, not just bill for them.

Service listed as “adjustment” with no rationale for why the denial is anticipated.  This doc understood one half of the ABN requirement.  He knew that his adjustment may be denied; he failed to state WHY – i.e. Medicare does not cover maintenance care.

No pricing given advising beneficiary of liability amounts.

The primary rationale behind the ABN is to inform the patient that Medicare will NOT cover a particular service so that the patient may be able to make an informed decision as to whether they want that service or not.  Part of that disclosure is telling the patient the price (or even an estimated range of the costs) for the services listed on the ABN. As with the doc in the last example, this DC knew part of the requirements, but since they didn’t complete a proper ABN, they did not comply with Medicare’s rules.

These CERT findings were pretty typical of most of what Medicare finds wrong with chiropractic billing, coding and documentation.  We continue to make the same errors, regardless of our geographic location.

Other than the primary danger of major Medicare penalties for failing to adhere to the rules, each of the above chiropractors (and those of you committing the same type of errors) face the danger of having those services denied or, worse, post-payment demands.

Think about the average chiropractic practice that sees 20% Medicare patients.  That equates to approximately 20 visits per week.  In a year’s time, that could equal 1000 visits per year all done wrong!

Why?  As chiropractors, we are all well aware that Medicare only pays for one service.  Therefore, our documentation should be spot on.  However, the flip side is that if we are in error in our billing, coding or documentation, we are likely making those mistakes over and over again – perhaps to the tune of 1000 visits per year.

Hopefully, some of these “real life” examples will help you think about improving your own billing, coding and documentation – for Medicare and other payers as well.  If you need more “hands on” assistance with these items, consider attending one of my upcoming SEMINARS where we spend the better part of the afternoon going over the specifics of good, defensible documentation.  And, of course, for those of you who just can’t make the trip, despite it’s massive potential to help you maximize reimbursements and minimize your audit risk (yes, I am a little biased)…stay tuned for more articles in the future.  I’m sure Medicare will continue to dig in and take a look at us – and I’ll be here to report the results to you!